by Echologist and The Automatic Message 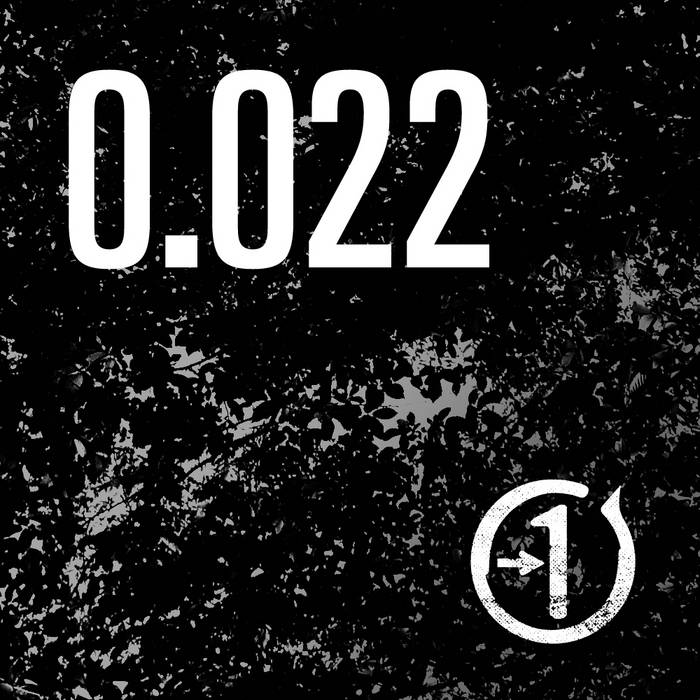 From 0-1 presents: "In The Wake", the first collab EP by Echologist (aka Brenden Moeller) and The Automatic Message. Their cross-continental collaboration features a heady mix of Techno and Dub aimed at those who like their dance floor tough, yet cerebral.

Bandcamp Daily  your guide to the world of Bandcamp